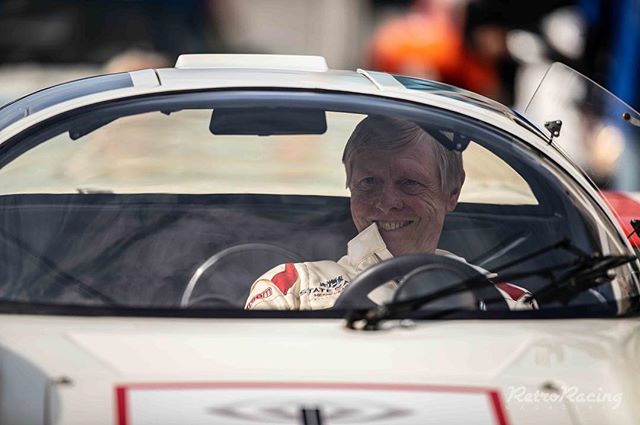 The HARC is proud to have one of the Netherlands' most famous drivers, two-time Le Mans winner Gijs van Lennep, as its patron.

Gijs van Lennep drove his first races in an old VW Beetle. His driving caught the eye and so he was soon selected for the Racing Team Holland. That opened doors, both in single-seaters and in sports car racing. In Formula 1, Gijs was active for four years and earned 2 World Championship points. He also became European champion in Formula 5000 in 1972. In sports car racing Racing team Holland was active with Porsches.

Gijs was noticed and already in 1967 he drove a few races for the factory team. However, Le Mans remained a dream for a long time. In 1970 he finally got his chance as a regular driver for the Finnish AAW team. Van Lennep qualified the brutal Porsche 917 as 11th. During the soaking wet race he impressed, at 10 p.m. they were third overall. Unfortunately, his teammate David Piper then slid off the track, but at Porsche they had now understood.

In 1971 Van Lennep formed a team with Helmut Marko in a factory 917. They won the race with a distance covered of 5335 kilometers, a record that would not be broken until 2010. Gijs had many more successes with Porsches. With Herbert Müller he won the Targa Florio and drove Le Mans twice. In 1973 the task was to drive as fast as possible to test the prototype 911 RSR to its limits. It proved not to break down, they finished fourth. In 1974 they even came second in their modified 911, even though they had only driven in fourth gear for five hours. 1975 was another great year with a win in the GT class and fifth place overall.

It would have been Gijs' last Le Mans, but Porsche proposed to do it one more time, together with Jacky Ickx. In 1976 Gijs joined the select group of multiple winners when he and Ickx climbed the highest step of the podium once again. Even as an ex-driver, Gijs van Lennep remained active in motor racing, including as coordinator of the VW Golf GTI Cup. In addition, he was a sought-after instructor, having taught thousands of people car control during the Audi quattro and Porsche Driving Experiences. Today, he is still an enthusiastic ambassador of motor sports. 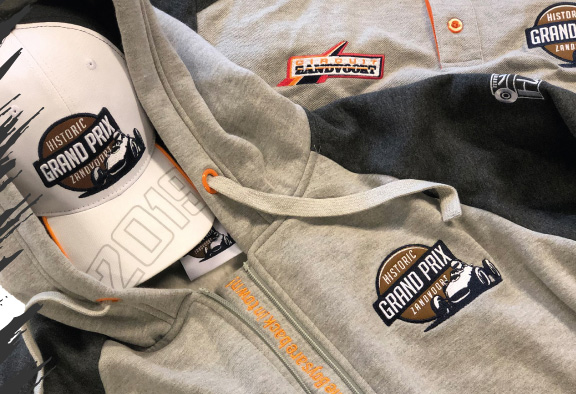 GO TO THE SHOP

The HARC offers the opportunity to "race" on the circuit several times a year. The practise sessions are without competition. But everyone is free to test, train or gain track experience.

Friend of the HARC